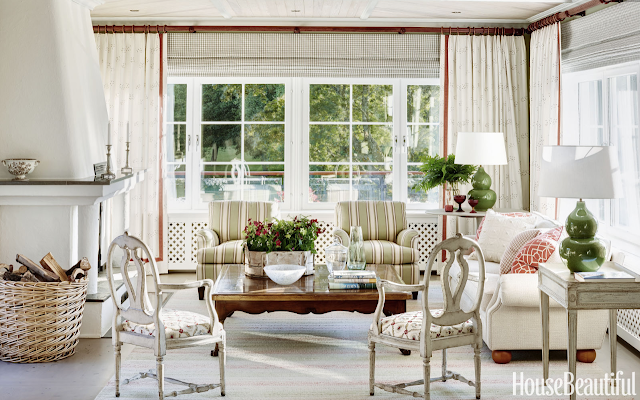 On an island in an archipelago off the coast of Stockholm, Sweden, American designer Marshall Watson transformed a 1970s northern Swedish style, hand-hewn, square log home into a serene, timeless Summer House which, along with its guest house, barn, and the accompanying cottages, is the quintessence of Scandinavian style.  The main house with its layers of cream, green, and pomegranate red is very common in Swedish folk art, and is embellished by painted furniture and the ubiquitous plaster fireplace surrounded by large casement windows to let in the light.  The tranquil guesthouse, with it's palette of sky and sea, foggy blues, along with soft grays and whites, is all refinement and ease and oh so pretty.  Though he is New York based and Kansas City born, designer Marshall Watson has projects throughout the U.S., London, Mexico, Sweden, and Tokyo; his designs are as varied as they are beautiful, from a Cabo hacienda, to a St. Helena Vineyard Estate, and the Time Warner Building in NYC, to a Nantucket Escape.  I will definitely be showcasing more of his inspirational work in the near future, but for now, here is the perfect spring-get-away to start your weekend.  I hope it's lovely where you are ... 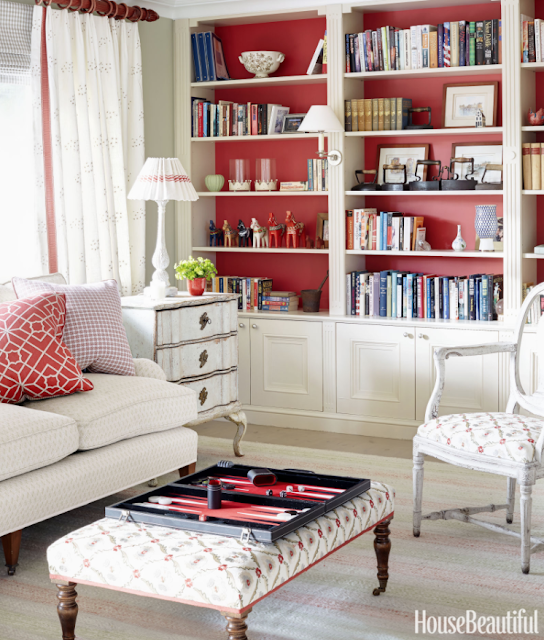 "You rarely see dark wood, because the whole idea is to invite more light into a room.  Floors are painted white or scrubbed so thoroughly that they look as if they were bleached... " 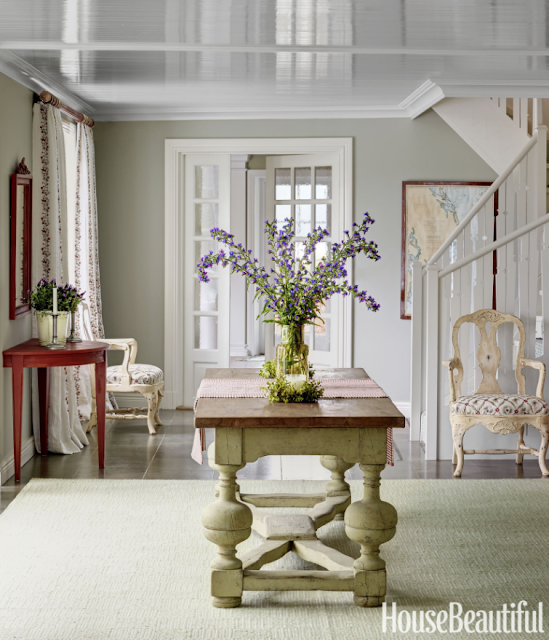 "Rooms will be lit by candles every night, even during the summer months... And there are mirrors, lots of mirrors, to reflect the glow and double the sense of light." 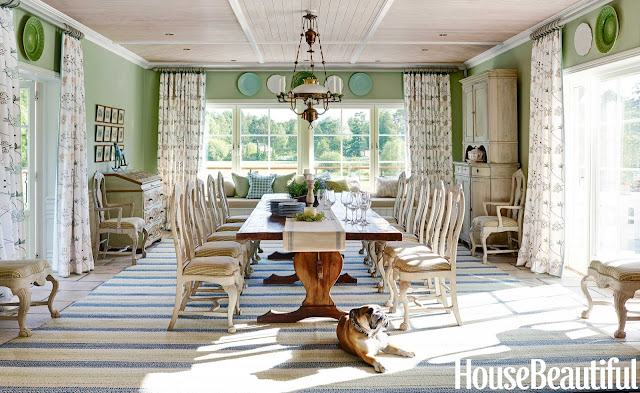 "It really is idyllic.  These clients - he's American, she's Swedish - live in the United States but move over here for six weeks every summer.  It was important to them that their three daughters have a close relationship with the wife's family.  Now the girls are almost grown and completely bilingual, and they have a whole set of Swedish friends." 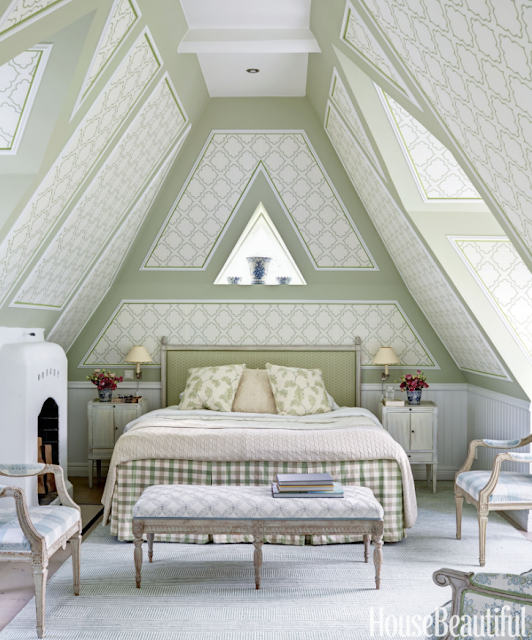 "...I divided the walls into panels, to accentuate them.  I wanted to make you really look at those angles, as opposed to pretending they're not there.  The panels are upholstered in a trellis pattern, and you'll notice there's a lot of air in the design." 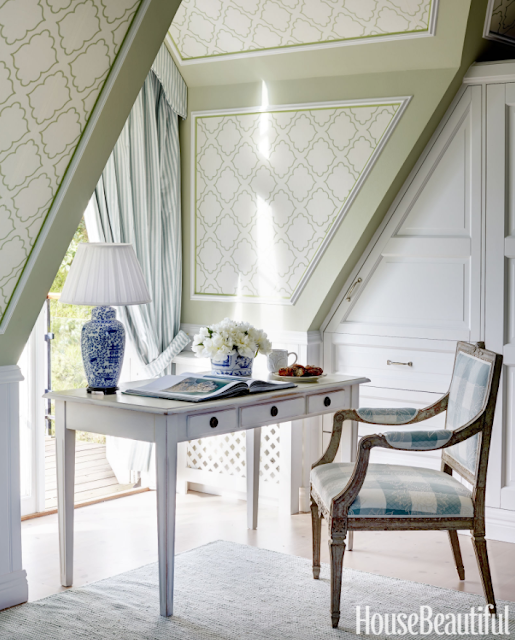 "Traditional Swedish patterns, like the checks on the bed skirt and the stripes at the window, are simple and airy.  It's as if they wanted to let in more light, even through the fabrics." 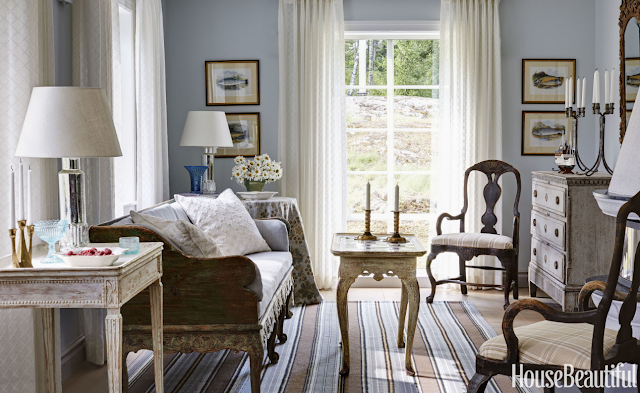 "Foggy blues, soft grays, and whites.  But everything is blurred,  even the whites have a bit of blue or gray in them.  You rarely see bright white in Sweden." 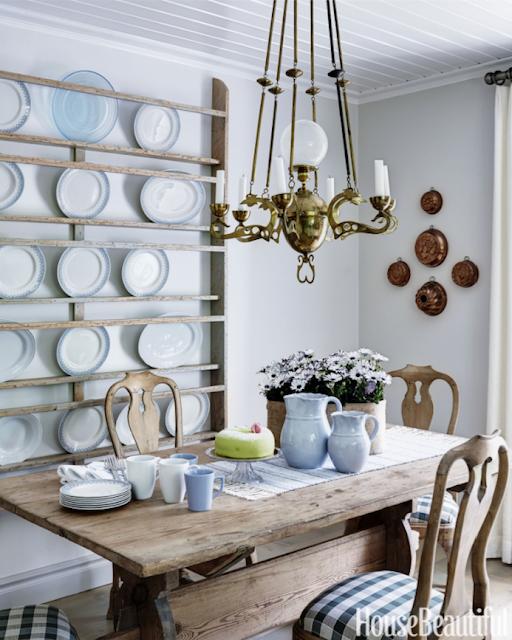 "They're neutral colors.  In the U.S. we think of neutrals as beige, gray, or off-white - all basically derived from brown." 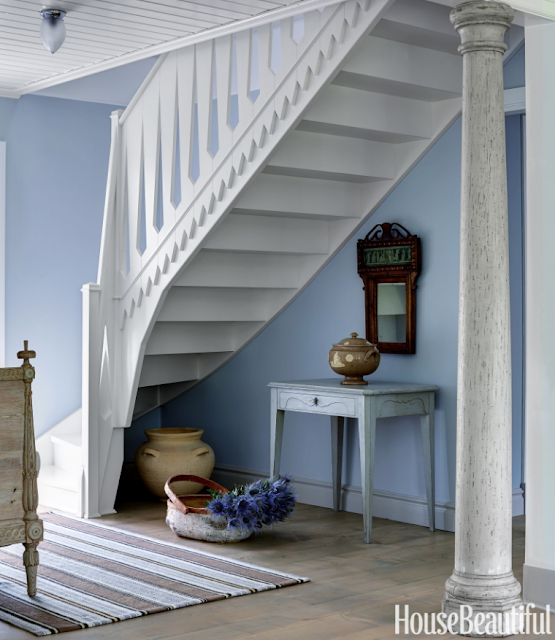 "Swedish neutrals, in contrast, have the sky or the lake in them, rather than the earth. There's a bit of blue in the green and a bit of green in the blue, and everything is softened with a touch of gray." 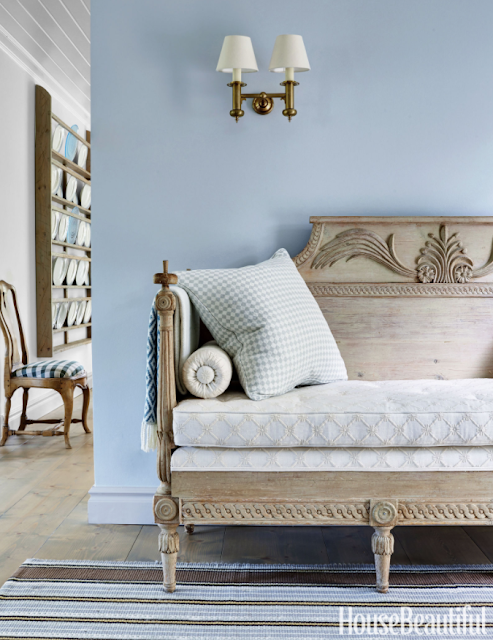 "These colors are peaceful and restful, because they all have hues in common and they all have a similar value on the scale light to dark.  That makes for a very tranquil space." 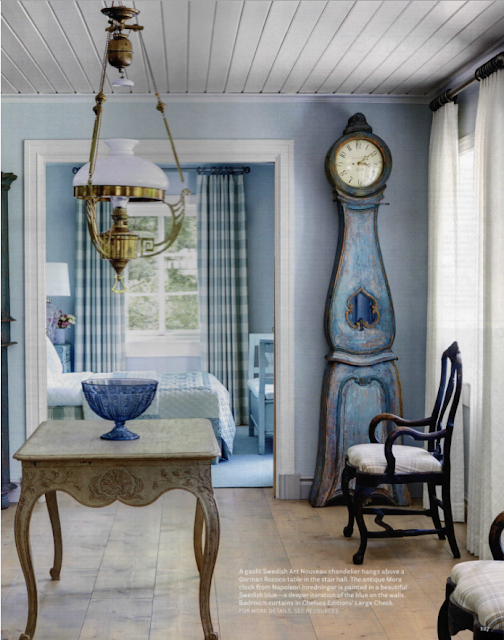 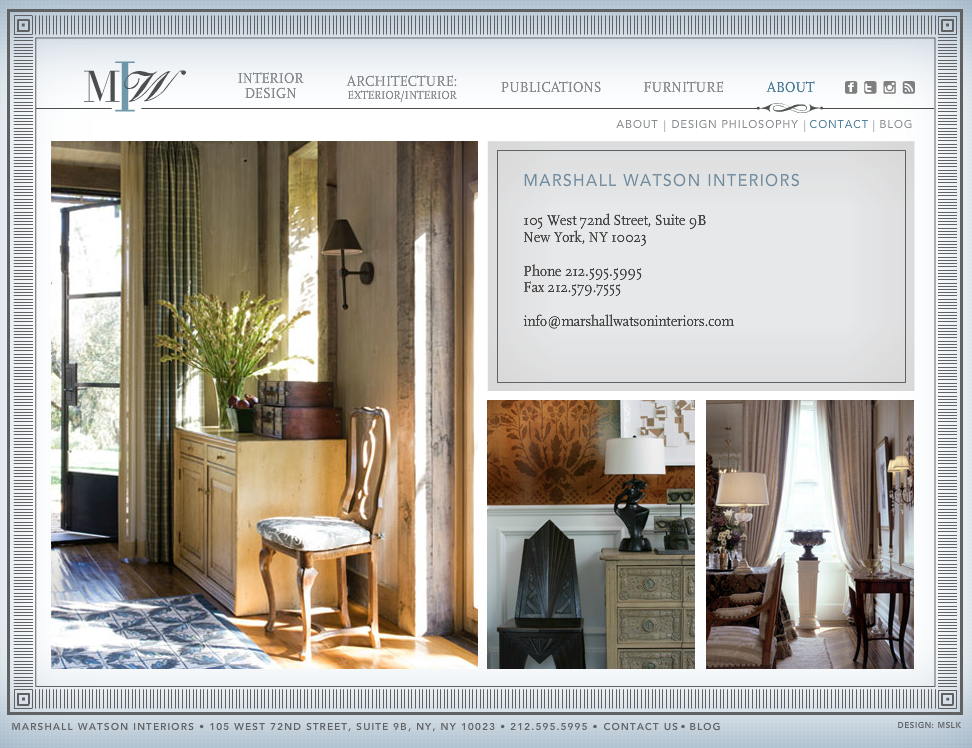 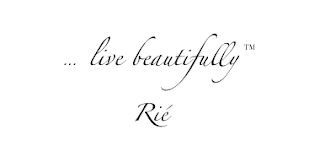 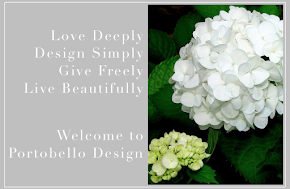